Dietrich Lüttgens GmbH & Co. KG (1)
Manufacturer   Germany   Africa Europe
LÜTTGENS HAS BEEN AT HOME IN THE WORLD OF PLASTICS FOR OVER 70 YEARS.
We are a partner with an in depth knowledge of... 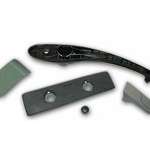 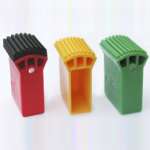 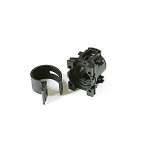 it begins with research and development 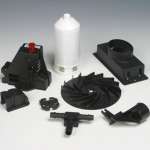 Welcome to SUDHAUS - your innovative partner for locking systems, automotive and assemblies. 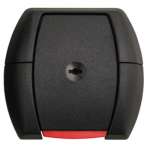 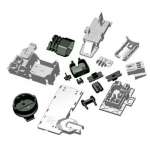 The plastic is fed into a heatable cylinder in which there is a screw that can be rotated. In this cylinder, the granular plastic is heated to approx. 120 °C, which puts it in a viscous state. The rotating screw transports a precisely dosed quantity of this viscous plastic mass under high pressure into a two-part tool.

Summary of the injection moulding process:

When heated, thermoplastics are very easy to shape, so they can be used to produce injection molded plastic parts in almost any desired geometry. Important and well-known thermoplastics include polyamide (PA), polyethylene (PE) and polyvinyl chloride (PVC).

Toolmaking as an elementary important component for plastic parts