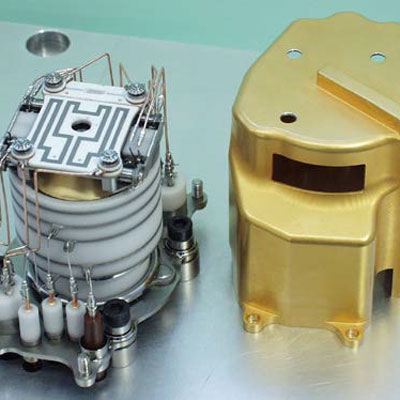 The Rosetta space craft was launched more than ten year ago by the European Space Agency with the purpose of performing a detailed study of the comet 67P/Churyumov-Gerasimenko. After reaching and orbiting the comet in August 2014, the lander of the mission, Philae, is expected to launch in November 2014 and complete the mission.

The space craft itself launched over a decade ago, but the beginning of the project dates back a lot further. During this period of time, it is estimated that over 2000 people from all over Europe have worked on this project and its sub-projects. One of those is the instrument Rosina, which is a spectrometer for ion and neutral analysis.

Innovative Sensor Technology IST AG was approached by EMPA, who build two critical parts for this project. IST AG was asked to develop three individual, ultra-thin temperature sensors specifically customized for the application. “The requirements for the sensors include a high accuracy, long-term stability, as well as suitability for harsh environments”, says Dr. Jiri Holoubek, Chief Technical Officer at IST AG and responsible for the project at IST AG since the beginning. He continuous, “Whether it is for an application in outer space or on earth, there are three crucial parts in the development of a customized sensor in order to achieve the optimal results: understanding of customer needs and requirements, development and production.”

During the draft design phase, IST AG worked closely with EMPA to determine the specific requirements for the sensors. The R&D department and product specialist engineers at IST AG developed and tested the sensor layout technicalities and specifications to ensure the feasibility and a high performance level.
Contact us 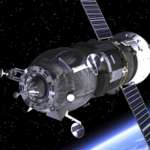 IST AG obtains ESCC qualification for thin film Pt Temperature Sensors
Sensors made by Innovative Sensor Technology IST AG have been used in space projects since the mid-n...
Contact us 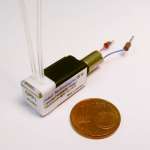 Flying Lab on a Bird
Jobst Technologies GmbH, a company of Innovative Sensor Technology IST AG based in Freiburg, Germany...
Contact us 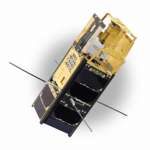 Czech nanosatellite flies into space with IST AG sensors
Innovative Sensor Technology IST AG achieves a further success in the use of its sensors in the aero...
Contact us 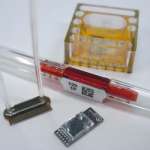 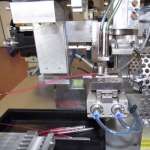 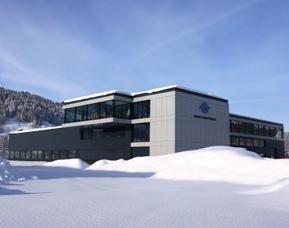 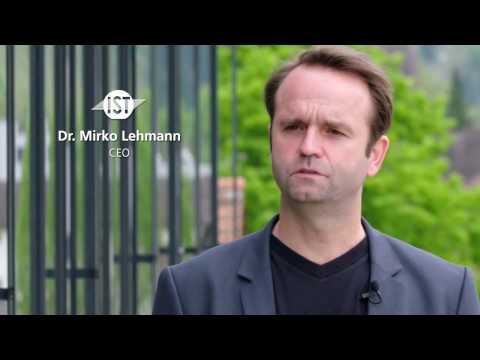 With more than 25 years of experience Innovative Sensor Technology IST AG is one of the globally leading manufacturers of physical, chemical and biological sensors. Founded in 1991, the company is headquartered in Ebnat-Kappel, Switzerland and employs around 300 employees worldwide.

IST AG specializes in the development and manufacturing of temperature sensors, thermal mass flow sensors, humidity sensors and modules, conductivity sensors and biosensors. In addition to standard sensors, IST AG offers customer-specific adaptions of the sensors based on your individual application needs – including the common development of new technologies.